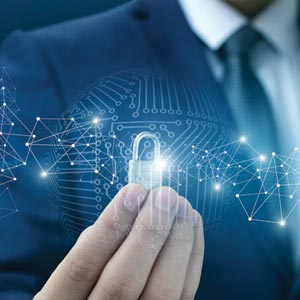 Moving towards an Intelligent, networked and boundary less world

MTS India is a subsidiary of Russian conglomerate Sistema and operates across India. Over the last few years there has been a lot of talk around buzzwords such as Smart Cities, SMAC (Social Mobility Analytics and Cloud), Internet of Things (IoT), among others. These technology trends and ideas are gradually gaining momentum, with more and more technology companies recognizing their immense business potential and building solutions around them.

Looking objectively, there is direct dependency and inter-linkage between these concepts. We are witnessing an increase in the percentage of the digital native population and a proliferation of social media. People’s habits related to personal information sharing are also changing. The adoption of SMAC is getting further fueled by the availability and adoption of applications, which thrive on the fundamental premise of social connect, mobility, Cloud and a smattering of analytics. It is apparent that SMAC is backed by a sound financial model, which provides a strong foundation for it to grow rather than burst like the dot com bubble of the late nineties.

While SMAC tends to touch the lives of ‘technology aware humans’, with IoT we will see the emergence of the ‘human-aware technology’ paradigm. IoT promises to expand the universe of connectivity to include systems and devices which hitherto have existed in our environment and are controlled through touch, sight, manual interaction or at the M2M (machine-to-machine) level. IoT will require enabling intelligence on these systems and devices so that they may get aligned with behavioral, norm or usage patterns of the user either for convenience, efficiency or for services that are unimaginable in isolated mode. Furthermore, to bring sanity to the tsunami of data in the connected world, the role

of analytics through Big Data will become critical. IoT will herald an evolutionary change in appliances, systems, devices and utilities that people use on a daily basis. From refrigerators, washing machines, microwaves, ACs, TVs, cars to the electrical grids, transport systems, surveillance systems, this change will touch everything. To support such an eco-system the infrastructure vendors are already in hyper-drive to develop and market products that are IoT enablers e.g. SDN (software defined networks), NFV (network function virtualization), multiprotocol aggregators, wearable devices, iPV6 based architecture, etc.

Additionally, IoT will certainly act as an enabler for the concept of Smart Cities. The premise of Smart Cities emanates from a planned city that manages and monitors civil utilities, power grids, communication, transport and traffic systems, citizen services and security and requires a synchronized operation of a complex and automated systems. Smart Cities basically will encompass the following key domains: • Smart Power Grids: Power supply where distribution losses are minimized, optimization of power grids is continuous and automatic meter readings, eliminate the need for manual intervention and errors • Transport and Traffic Management: A system that minimizes the probability of traffic-jams through proactive counter-measures, surveillance is done on a real-time basis to ensure safe passage for commuters, automated toll-payments, traffic violation monitoring, logistics and theft prevention mechanisms • Citizen Services: Identity of citizens is established and access plus services are granted through a single identifier and window, whether it is for financial transactions, access to various facilities, banking, any sort of payment, health services or eGovernance activity.

It is evident that billions of things connected, communicating and generating data will require almost continuous requirement of networking, computing and storage supply to keep pace with the volume and flow of data. NFVs and SDNs are two independent concepts but complimentary in nature and overall infrastructure will gravitate towards these configurations in order to satiate the unending demand for computing, Cloud-based applications availability and communication infrastructure that IoT will demand.

Big Data and Analytics will be the cornerstone of this evolutionary transformation. Since there is bound to be exponential rise in data–it will become imperative that the data is contained and used in a manner which is relevant to the context and secured for the individual or group it is meant for. While IoT will stitch a web of information around human beings, it is elementary to infer that the information has to be secure, useful and relevant to the context when it is being rendered. Besides providing analytics and relevant information, Big Data based Analytics will also open up new business models or transform existing businesses and the way we conduct market facing activities.

While IT is the vehicle and catalyst for transformation towards the future world, we may also be glaring at another paradigm where ‘Human’ becomes a ‘Thing on the Internet’. Cognitive technologies are being developed in a parallel stream in a much more stealthly manner, at variance with the hype of IoT and SMAC. The future holds the promise of a seamless marriage between man and machine. The world will be highly intelligent and networked and boundaries will probably become a thing of the past. 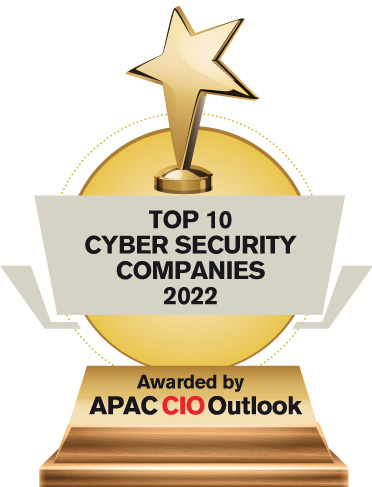 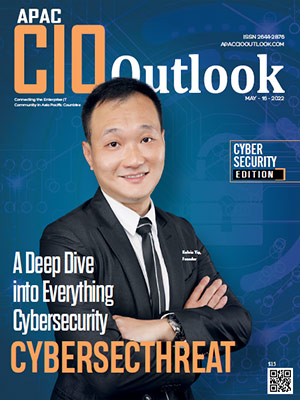 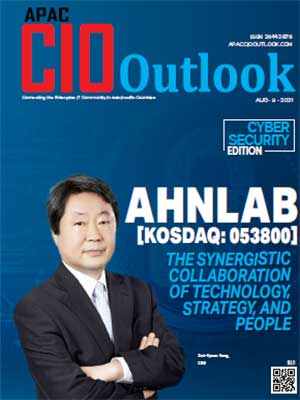 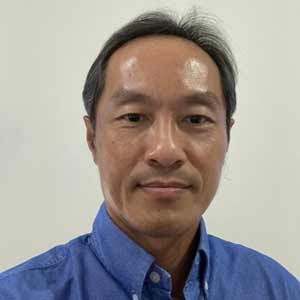